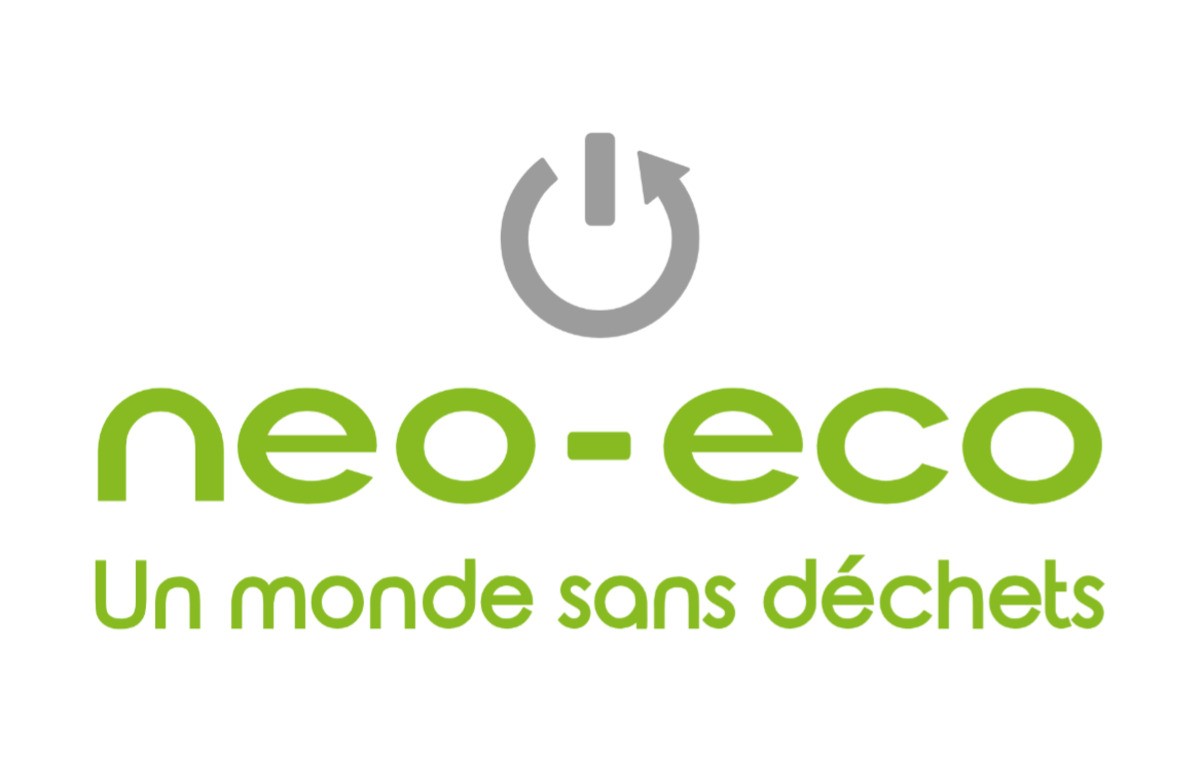 The city of Roubaix undertook in 2014 the rehabilitation of the three basins of the Barbieux park. In the same year, sediments are collected from each of the three basins. The characterization of these sediments makes it possible to establish the most appropriate recovery process; the “sealing” component is recommended. The municipality therefore decides to use the 10,000 m3 of sediment accumulated in the basins for a hundred years, in order to create a waterproof layer intended to cover the bottom of the basins.
The latter are pastors in 2015, 2016 and 2017. 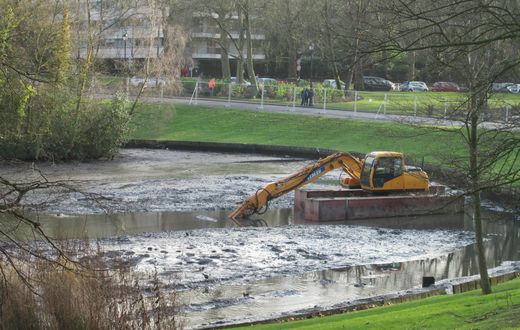 Several pilots are made with different formulations. After one year of monitoring, the formulation adopted comprises 90% sediment and 10% bentonite, a material known for its ability to retain water.
Field-scale production was therefore launched, and the eco-material applied to the bottom of the ponds.
The city of Roubaix has thus developed its sediments in a short circuit, creating a new economy loop circular. 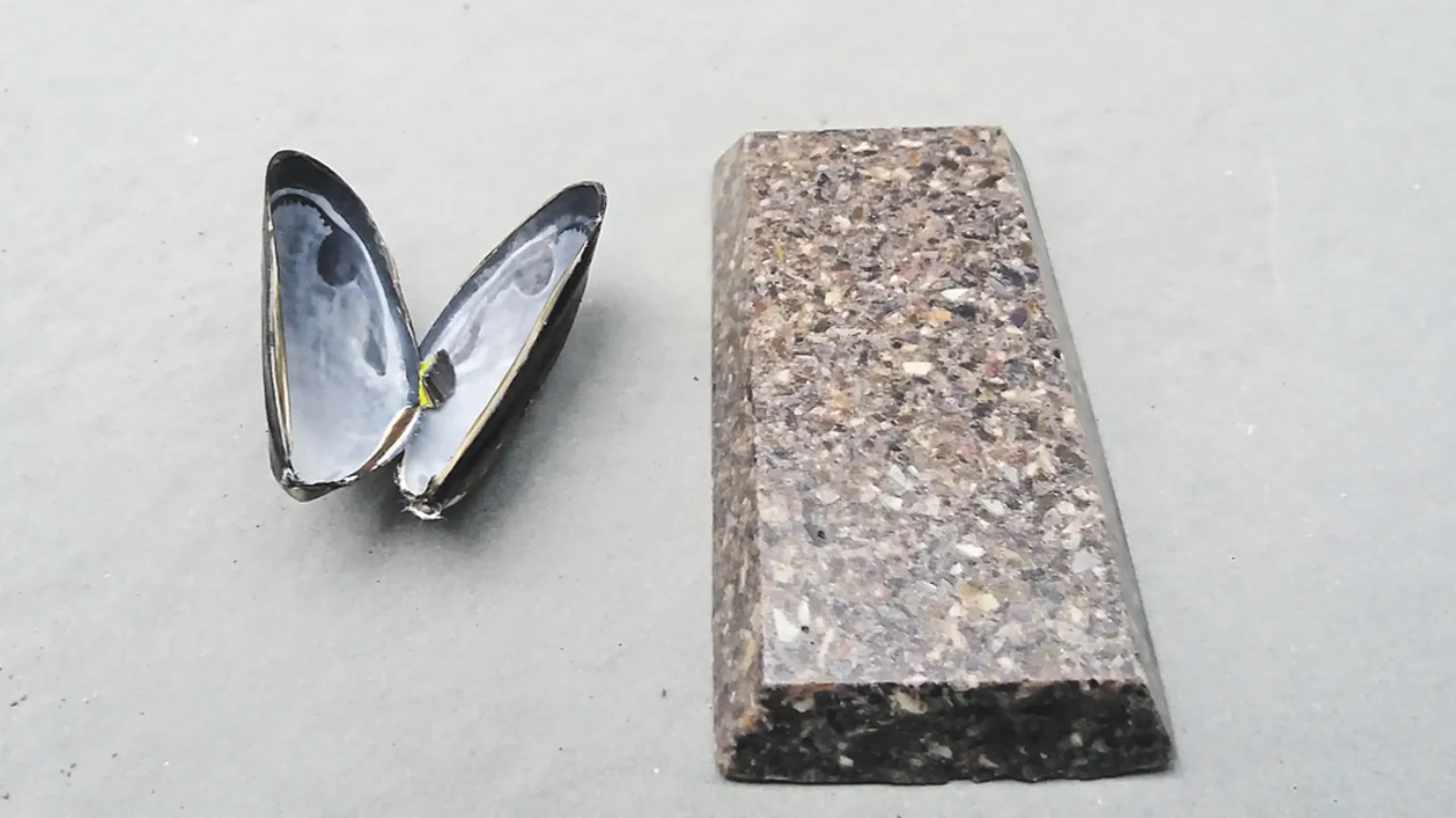 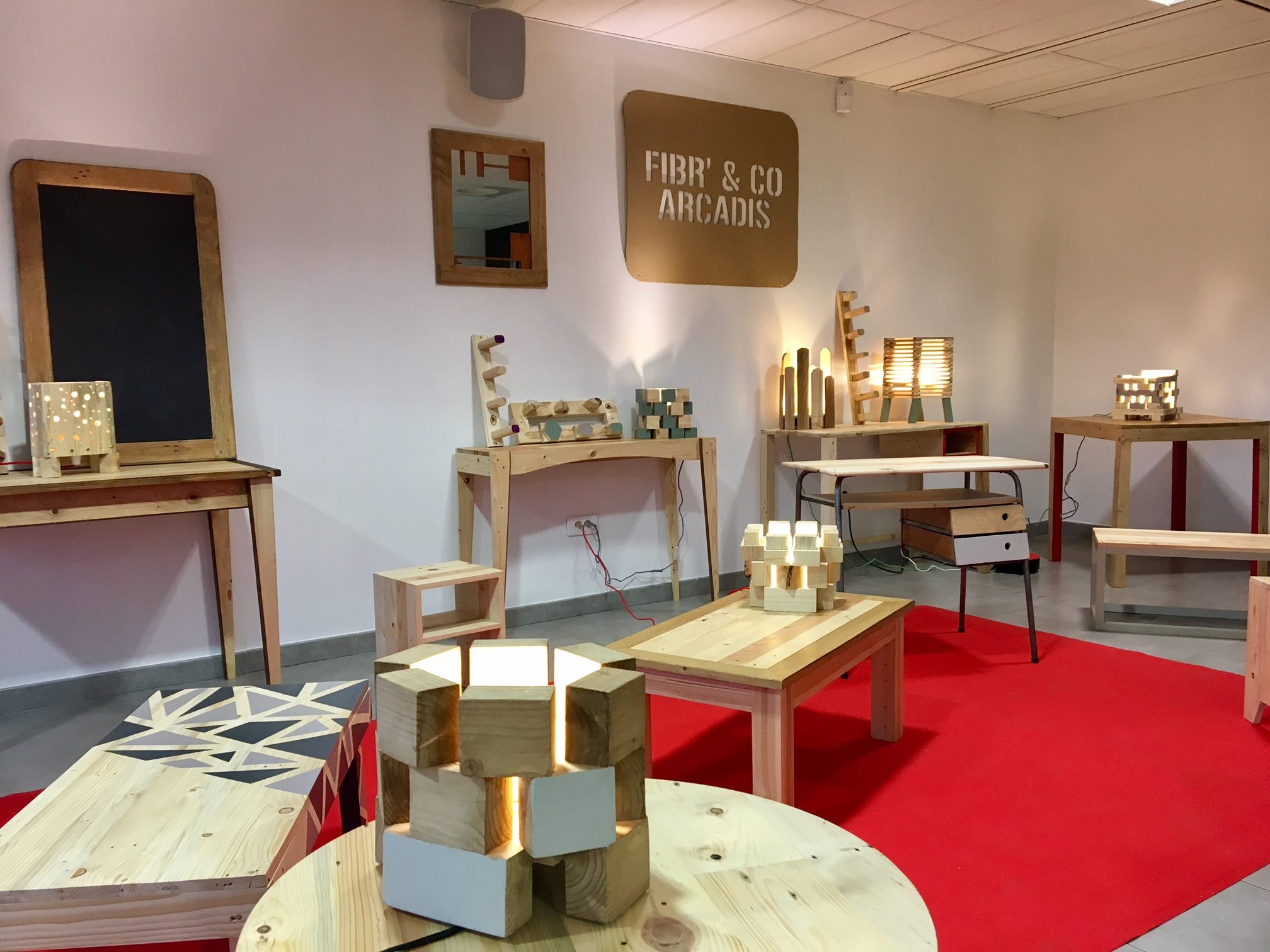